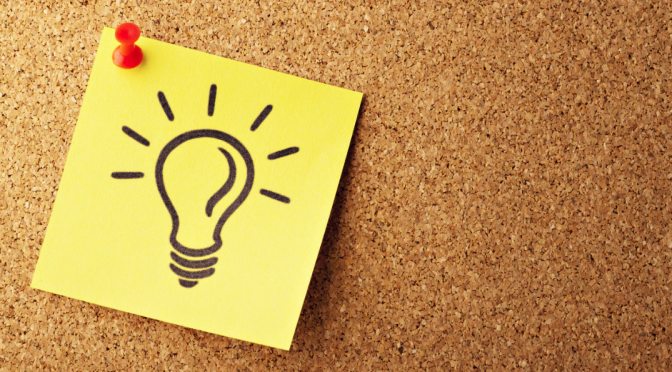 Hy gals and chaps! Just a small update what happened in the meantime:

Overall a lot of work, however, if you find something which is either buggy or wrong, or both, please let me know!

I wish you all a nice time and see you here on Friday :).